Please be advised the board meeting has been re-scheduled. This is an example of a general notification...

The following school buses are running late. This is an example of an alert notification...

The following schools are closed due to bad weather. This is an example of an emergency notification...

Danyka graduated from Highwood a number of years ago and was drawn back to teach by the support and positivity that the school offered her as a student. She has a degree from the University of Alberta, with a major in French as a Second Language and a minor in Social Studies. Danyka is passionate about anti-racism, environmental justice, and of course, competing against students in Blooket. She is also elated to have the opportunity to help coach Cross Country and Ultimate frisbee this year. Outside of school, Danyka can be found hiking in Kananaskis, playing hockey, or in the pool, playing inner-tube water polo.

Chris is a “lifer” in Foothills School Division.  A graduate of the division in 1985 (FCHS), and has been at Highwood for 23 years of his 24-year teaching career.  Social Studies is Chris’s passion with an interest in Social Justice and History.  Chris has graduated all three of his own children (Abbey 2013, Katie 2017 and Keegan 2021) from Highwood and believes strongly in the wonderful staff and the vast number of opportunities both educational and extracurricular at the school.  In addition to his teaching assignment, Chris is also a staff representative on Student Council, Parent Council, and you will see him every morning on announcements.   “It’s a Great Day to be a Mustang!” 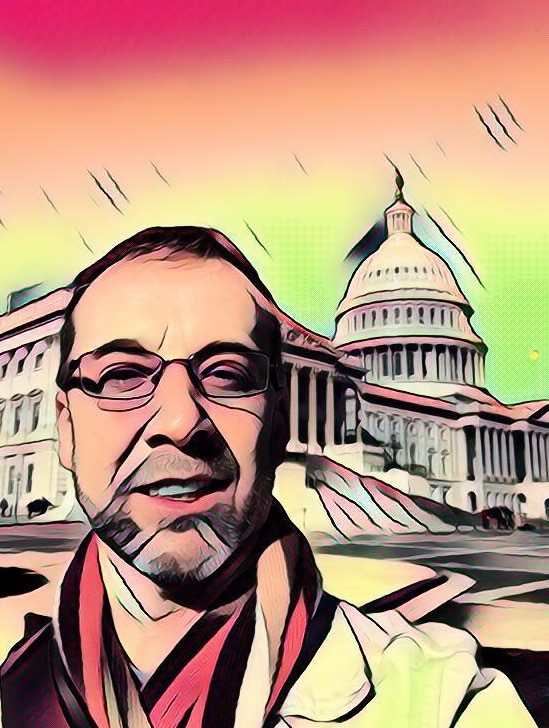 Mr. M is starting his 30th (!!!) year teaching in Alberta, spending 4 years as an educator at Kehewin First Nations, 2 years in Airdrie, a year off to work as a ski instructor, then finally the last 25 years at Highwood.  Barry is professionally interested in politics, economics, world history, the nature of humanity, but most importantly, helping students develop the ability to defend their positions on issues.  He is currently coaching the Cross Country Running Team, but has also coached both Girls and Boys volleyball teams and the badminton team over the years at Highwood.  Personal interests include travel (preferably with my wonderful wife and two grown up “kids”), competing in triathlons, and touring wherever he can on his motorcycle.  As Mr. Hall can attest, “It’s a Great Day to be a Mustang!”

Mr. Mathieson has been teaching for 25 years. He and his awesome wife have four super children who have all graduated from High School. He has an enthusiasm for learning and seeks to help his students feel the same. Unfortunately, he thinks he has a great sense of humour, but often his jokes are lacking. Time with family is one thing that is paramount to him. He enjoys a variety of music and sports. Some of his favourite movies are ‘Princess Bride’ and ‘Field of Dreams’. He also enjoys books by Clive Cussler.

The Cobb County School District is committed to parent, family and community engagement, and it is our hope that by providing this tool on our website that we are making our information more accessible to families whose first language is not English and thereby enabling better engagement in public education.